“My desire for other people is that they know they are fabulous,
and for them to have a deep understanding of their faith” 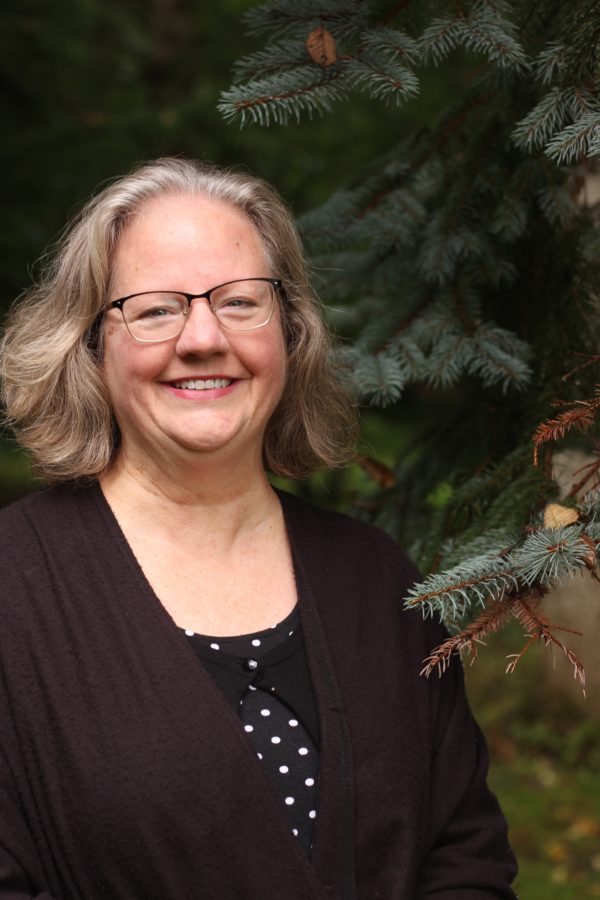 Dana is an introverted extrovert. There is nothing she enjoys more than being home in her jammies with a good book or binge watching any series of Star Trek with a friend or two. Unless it’s hanging with a big, boisterous group of people dancing on the ceiling, (as long as she knows she’ll be home in her jammies soon).

The introverted part of her loves to write. With or without music attached. She first began writing in 1983 during her first year of teaching. Several stories, plays, songs, and musicals followed over the years. She published her first book, Uncle Unger’s Underwear, 30 years later in 2013. In 2019 she dove into the deep end for adults with her second book, Single is as Single Does. Her next book, Skinny is as Skinny Does is scheduled for publication in August of 2020.

The extroverted part of her loves to be in the thick of things. Sometimes watching from the sidelines, other times the loud mouthed, broad in the middle yacking away. She has been given opportunities to share her life stories and thoughts at women’s retreats, small groups studies, bible classes and school chapels. She has also taken the opportunity to share it with anyone who will listen (some of her favorites being complete strangers at Starbucks).

So this role of author fits her well. Dana the introvert gets to cozy down in her house or coffee shop (even though she doesn’t drink the stuff) and write to her hearts content. Dana the extrovert gets to blab about it.

“Years ago I took a one of those personality tests. It was on Spiritual Gifts. I was so happy to find my biggest gift was Faith. And I wasn’t the least bit surprised. I’ve been through so much in my life that my faiths gets exercised on a regular basis. And my Gary Chapman love language is “words of affirmation.” So it makes sense that my desire for other people is that they know they are fabulous, and for them to have a deep understanding of their faith.”

Dana craved adventure in her youth and still does. Just adventure in a slower paced, non-emergency room involved adventure. She has been everything from a teacher to a minister and from a nanny to a dog walker in New York City. Since picking up dog doo doo isn’t as glamorous as it may sound, she’s back to teaching now. The schedule of a teacher (the summers off type of jealousy inducing schedule) allows her to delve into this wonderful world of writing and speaking.

“I would love to email, talk, walk, eat, sit, and/or cry with anyone who needs a good dose of self-affirming, faith building medicine.”